Deprecated: Non-static method Joomla\CMS\Plugin\CMSPlugin::loadLanguage() should not be called statically in /home/customer/www/trail-running-holidays.co.uk/public_html/plugins/system/jsecurelite/jsecurelite.php on line 23
 Information 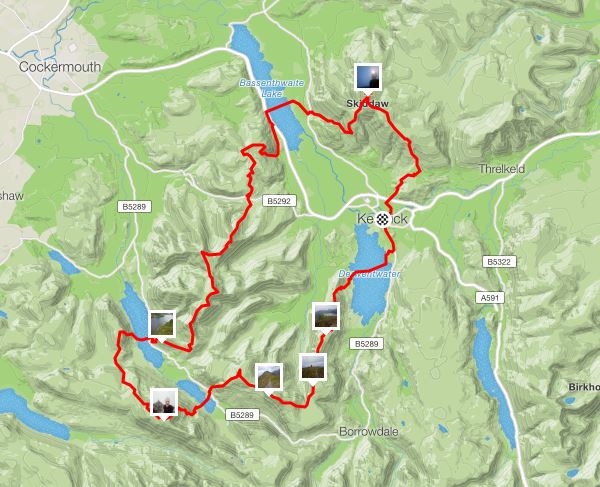 When you have completed a booking form and/or paid a deposit, you and all named persons on your booking form enter a contract with Trail Running Holidays (Abdet Holidays). We are a small family run business, your custom is very important to us and we will always do our very best to help you. But please do read our terms and conditions.

Here is a list of required and optional items for your running holiday. Please feel free to ask us if you are unsure about any item of equipment, but as always it is a good idea to have used all your basic equipment before your holiday - especially shoes and clothing. Your run leader will carry a fist aid kit.

Trail running is a simple sport - that is part of the appeal, but here are some of the common questions we are asked